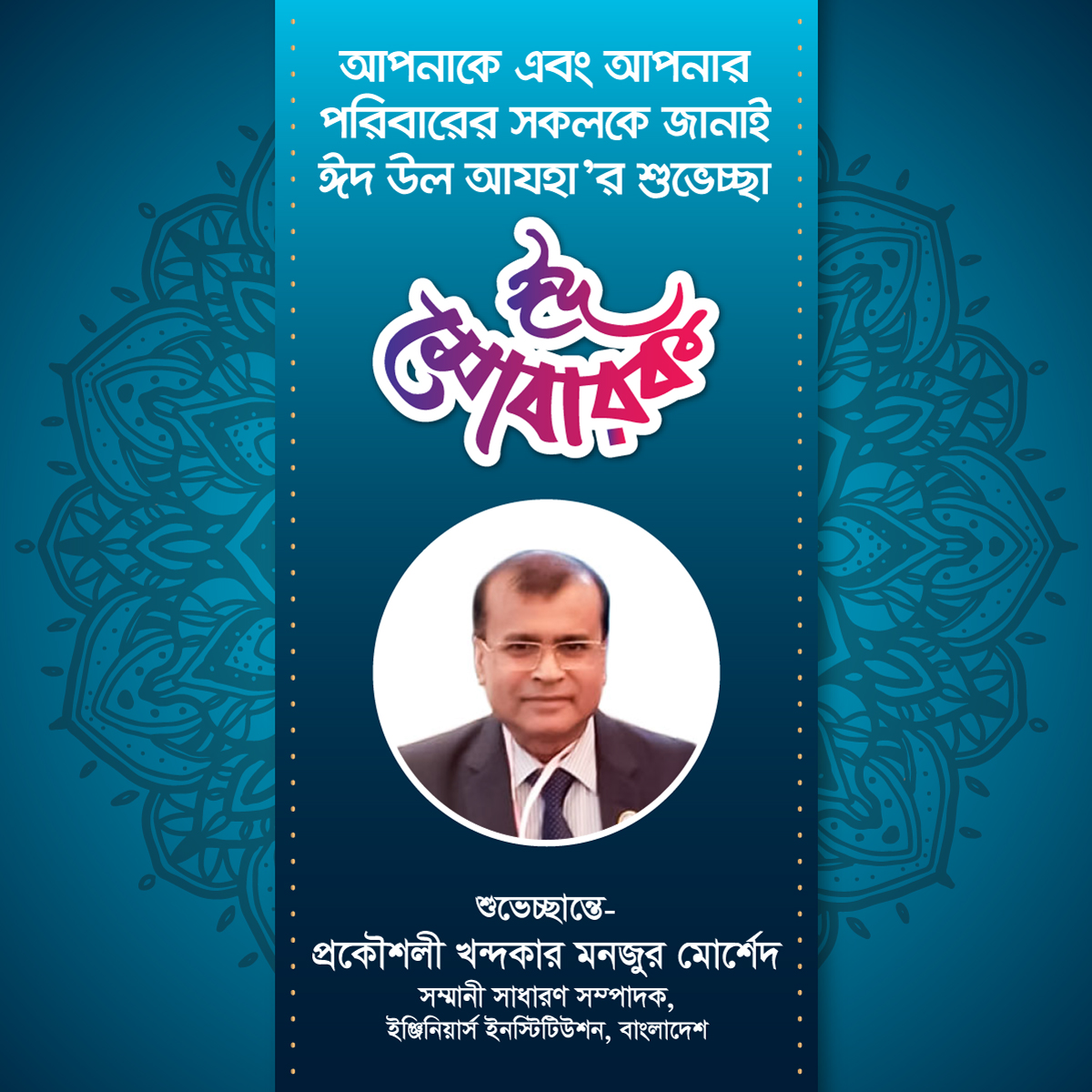 May Eid Ul Adha gives us lesson to sacrifice, tolerance and fellow-feelings for the cause of humanity. "EID MUBARAK" 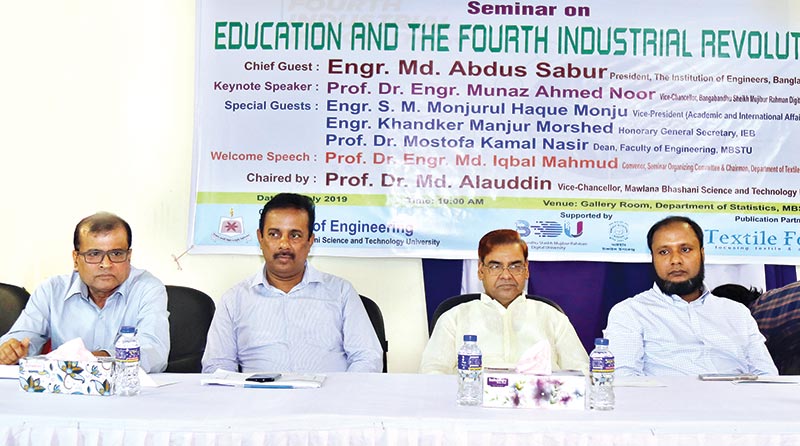 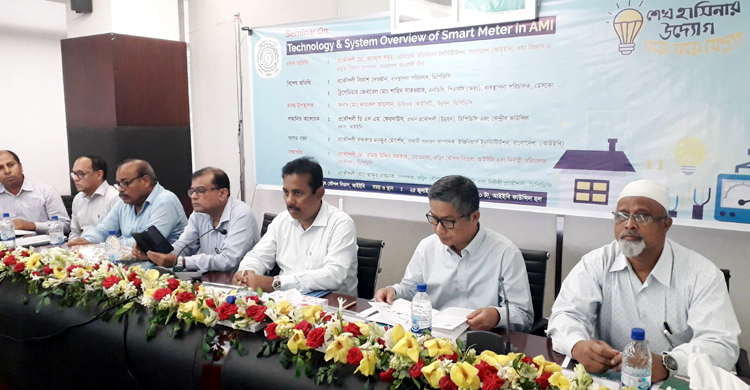 Smart pre-paid meters will reduce the cost of customer 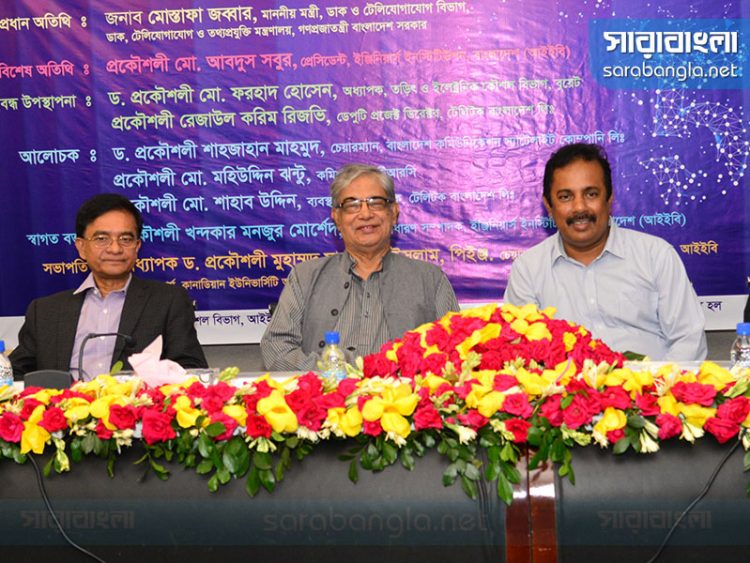 'Five G' will be the birth of a new civilization: Mostafa Jabbar